The home that Pete and Ida Dykstra grew up in is in Friesland, the northern most province of The Netherlands. 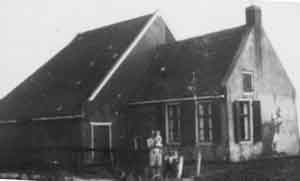 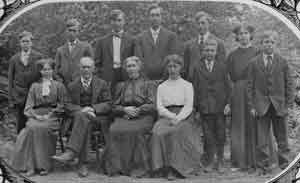 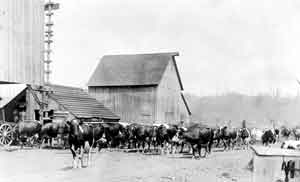 When Pete Dykstra lived on Whidbey Island the Fakkema Family lived close by.  After moving to Auburn, the Dykstra’s visisted the Fakkema Family.  Listed in the 1900 Census are William, Seitek (Julia), Aggie, Reinder, Harry, Mark, Janke, Hendrikge, Edward, and Paul.  This picture had to have been taken before 1920 because in the 1920 census William has died and living at home are Julia, Reka, Edward, Peter, Paul, and Chris.  Above is a picture of the Fakkema Farm.

Here is a picture of loading hay at Peter’s farm in Auburn, Washington 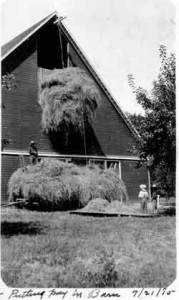 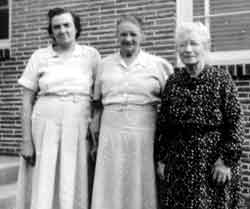 Helen Van Malsen was Harry DeYoung’s sister who stayed in Grand Rapids.  In the early 1920’s Helen and her husband William.  Below is a picture of the three families when they visited. 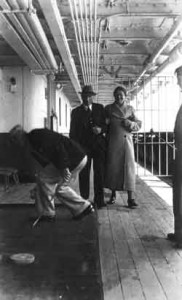 Here is a picture of Nellie and Pete on one of their many trips back to Friesland to visit family. 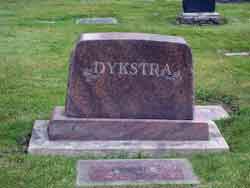 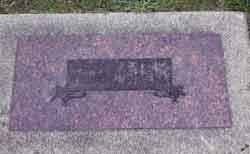 Here are Pete and Nellie’s gravestones in Kent, Washington

Here is a picture of David Starkenburg, a relative of Nellie’s and a note from Anna Starkenburg to Ida Dykstra. 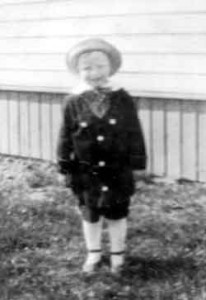 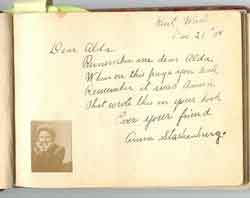